Today’s world is full of crises. What could be your advice pertaining to spreading rumours at the time of crisis?

At times of tribulation there is a lot of propaganda and excitement, hence the role of rumours. Verifying news is required according to Shariah because Allah Ta’ala says in the Noble Qur’an: O you who have believed, if there comes to you a disobedient one with information, investigate, lest you harm a people out of ignorance and become, over what you have done, regretful. (49:6) We are advised to verify matters even if the news is good news, because if it becomes apparent that the one who passed it on is mistaken, credibility will be lost. 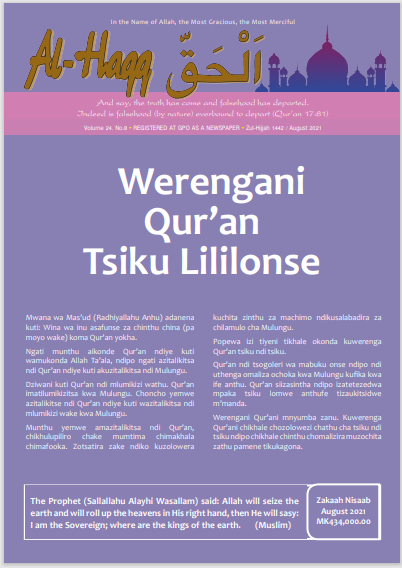