I had doubts about my wife and contacted her under a different name to test her if she was having relationships with men in my absence. I discussed private matters and tried to make her commit a sin. Later I found out that she was innocent. What is your comment on my conduct?

One should think positively of a Muslim and assume that he or she is good and innocent so long as there is no reason for doubt and suspicion. Allah Ta’ala says in the Noble Qur’an: O you who believe! Avoid much suspicion, indeed some suspicion are sins, and spy not. (49:12) This Qur’anic etiquette is one of the means of attaining happiness and peace of mind because thinking badly of people leads to spying like what you did. Thus it is clear that this action was of no benefit, rather it might be harmful and may encourage the wife to commit sin and that would increase your doubt. Your conduct is undesirable. 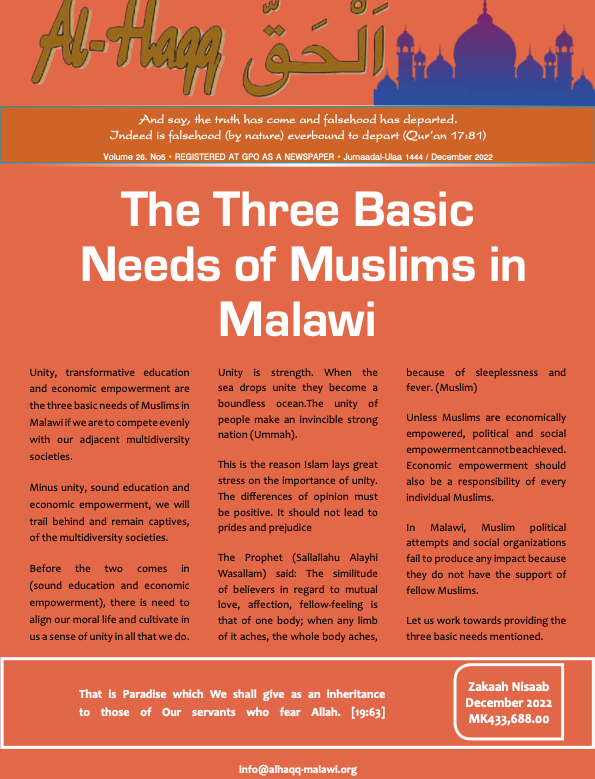